We don't use marketing cookies and only use select others to ensure functionality of the site and provide you the best user experience. 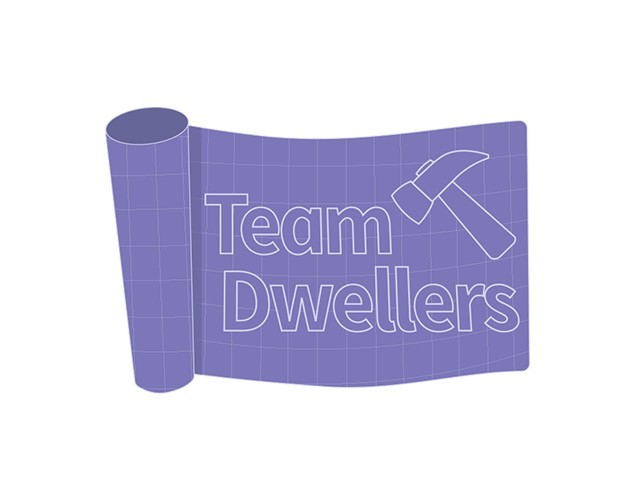 Build the planet of your dreams in Baby Planet Go! Craft unique islands with adorable assets and dwellers to create your own special world. 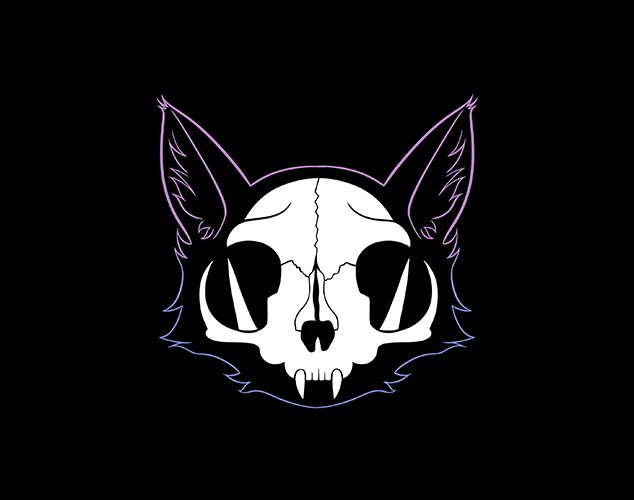 The game is set on a soft post apocalyptic earth where the main antagonist is the environment, so humanity is trying to work together. The player will control a small speeder which they must use to gather and trade materials and bring the materials back to their BigRig. Each level the BigRig will automatically travel from one side of the map to the other, during this time the player must navigate the environment using the Speeder and its small inventory to ferry goods to and from the BigRig, constantly planning new routes as they go. The Speeders heat gauge will increase when they use boost or if they are in direct sunlight. Between levels they will use their gathered materials to upgrade their Speeder and BigRig, as well as upgrade settlements to enable further travel and unlock new vehicles. 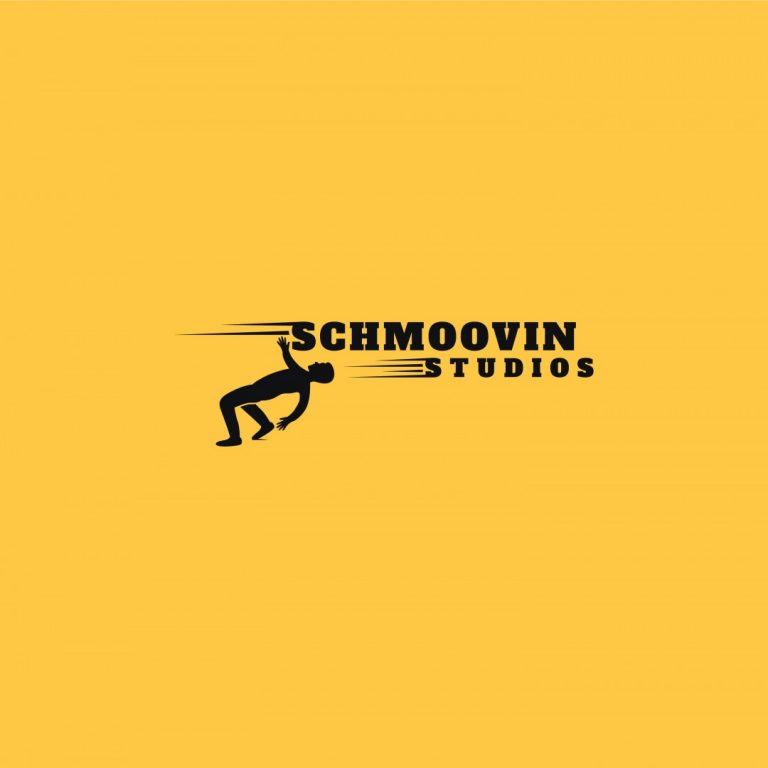 What if the enemies in a 2D platformer where smart, unpredictable even... In SoulBound the player is provided the experience of controlling not only the platforming prowess of a ninja but the joy of controlling the enemies trying to defeat him. Kickback and enjoy as one player tries to traverse through a level as a ninja whilst the other player attempts to stop them by controlling the various enemies at they're disposal. Jump, slash and avoid as the ninja or possess, shoot and charge as the ghost trying to stop him. This unique take on a 2D platformer provides a unique experience which is tons of fun for you and a friend to enjoy. 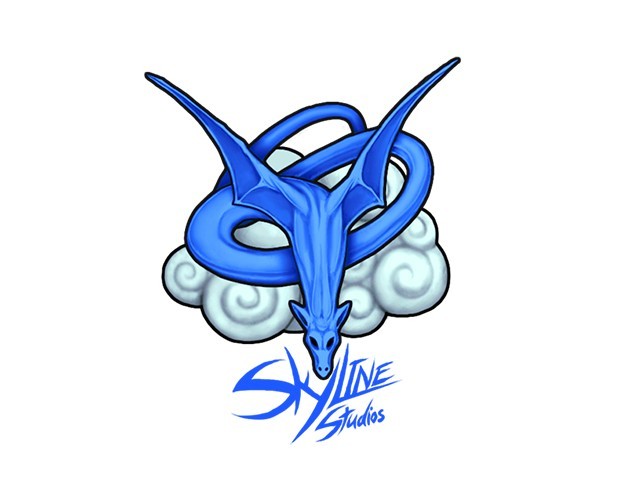 Reach the top of a mysterious tower to find the rumoured treasures within! Avoid dangerous hazards and enemies as Escalar climbs the tower.

Your people were left on a mining planet that was never meant to support life long-term. You have to reactivate the interstellar gateway before everything decays! 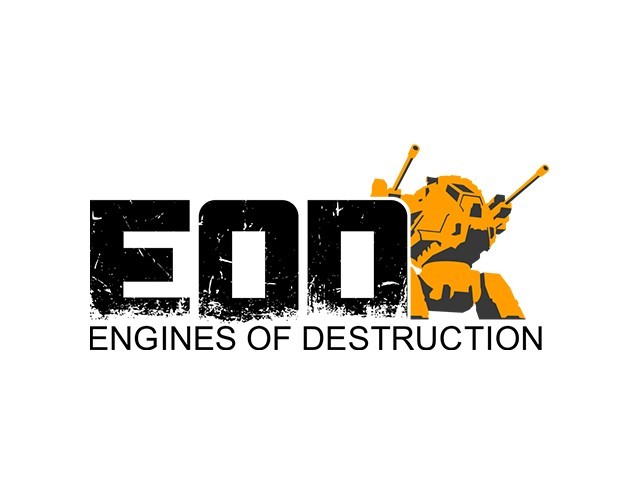 Engines of Destruction (EOD) is a multiplayer first-person shooter with great emphasis on mechs, realism, and tactical gameplay.Fans of the mech genre have been lacking a significant entry in this market for quite some time. There is also a huge overlap between fans of realistic, combined arms, FPS games and fans of mech games. A combination that has never been meaningfully realised. None of us, in our community, can believe that this subgenre remains unexplored. We are changing that.Set in a near future; dystopian and post-apocalyptic. Rival companies, factions and groups battle over precious resources. These combatants use everything at their disposal to survive; from their quick wit and the rifle in their hands - to the engines of destruction rumbling through the battlefield.We have a growing Steam page, YouTube channel, and Discord server to follow development. 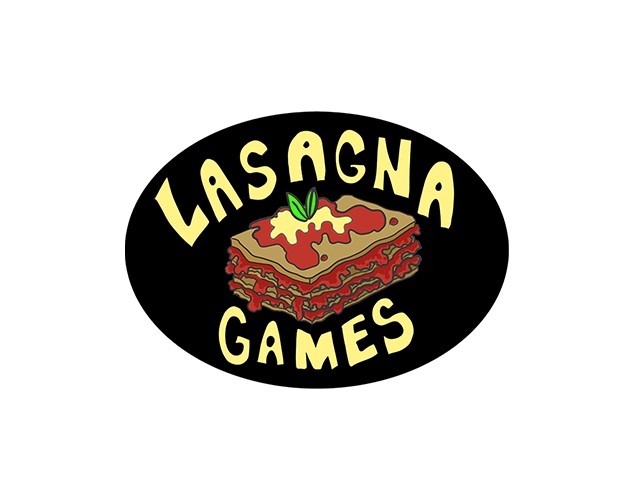 A momentum based 3D platformer, Use a Grappling hook to swing through futuristic locations at incredible speeds. 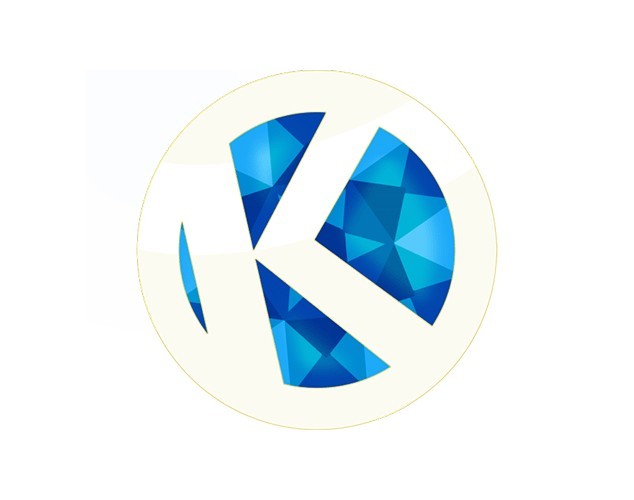 Battle through fantastical roguelite worlds conjured up by your playmates. Defeat aliens, wisps, and beasts with your own customised powers! 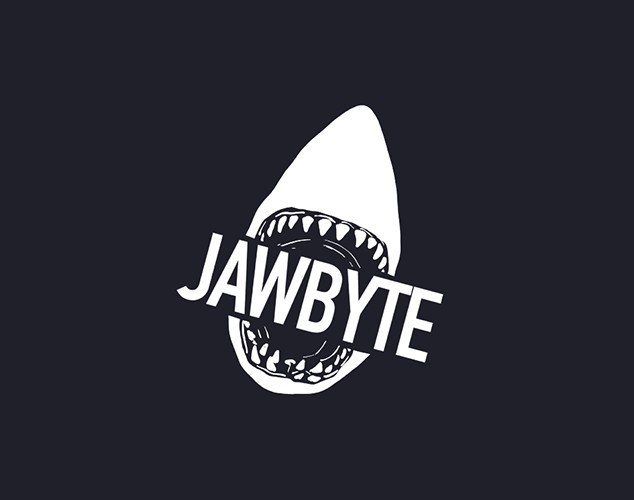 In Launch-Test your objective is simple. Launch your missile through a fully destructible environment and destroy the given target(s) in the most efficient way possible (or not). To achieve this unlock new modules, to customise your fully modular Missile and Missile Launcher. 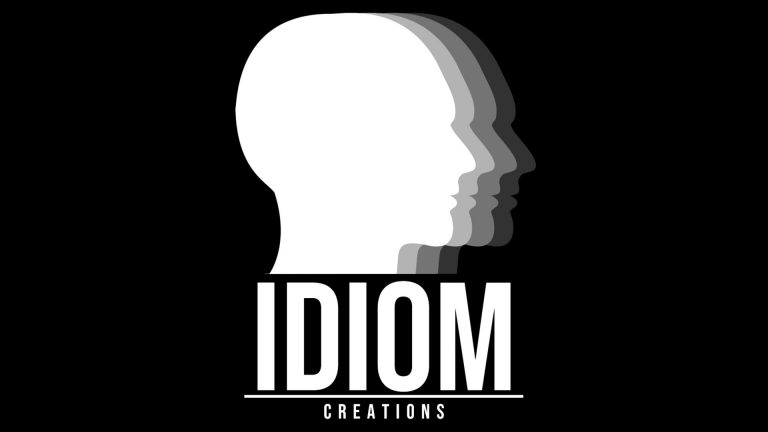 Recollection is about love persisting through loss. One of the sole purposes of this project is to raise awareness for Alzheimer's Disease, as well as highlighting very common social issues such as loneliness and health within relationships. Recollection is designed for PC and will be played by independent game players looking for ways games can be used as meaningful storytelling.Research was conducted by Idiom in order to protect the integrity of the millions who suffer from Alzheimer's. Extra care was put into the project and prototype so as to not gamify the serious subject matter. The story and gameplay are connected in a way as to push the emotional boundaries of the players.